We are starting to release the English* audios of the “Guide to the Meanings of Almaty” in Alaguide app! The texts were translated by Anton Platonov, edited by Johnny Vater and Alexander Cigale and voiced by Shane Solanki. We will be publishing the audios in batches. Download the Alaguide app and check it regularly for content updates**!

“Illustrated Guide to the Meanings of Almaty” is an unusual publication. Instead of specially written stories about the sights of the city, it contains artistic texts – poems, essays, and short stories. Now they are available in audio format in the app!

This is an interactive map of the city with stories, poems essays pinned to certain locations. The city becomes a text and one big audiobook written by many authors, each with their own story to tell.

The work on the English texts was supported by U.S. Consulate Almaty.

*To access the English version you should have English set as the primary language on your smartphone
**If you are not in Almaty, find Almaty on the map in the app to see the pins with audios or use the contents tab 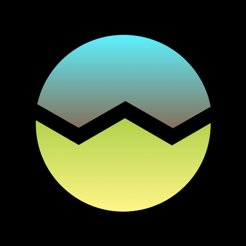 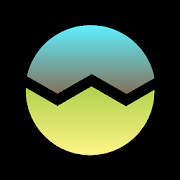 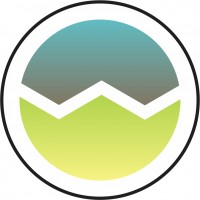